Ahresty developed the first raised floor system, “MOVAFLOR”, in Japan in 1962 and has been devoted to the quality research and development of raised floor systems thereafter for nearly half a century.
Over the past years, “MOVAFLOR” has been applied to, and well accepted by, many industrial sectors including office environment equipped with more advanced IT or promoting network progress, computer rooms requiring high speed and large capacity data processing or clean rooms controlling microscopic data.
We will continue to make progress as the pioneer of raised floor systems and reward our customers with higher quality products.

Ahresty’s “MOVAFLOR” raised flooring system is used in a wide variety of industrial settings, not only in clean rooms and computer rooms, but as a total flooring solution. Notable facilities where the system has been successfully adopted include the Tokyo Metropolitan Government building (Shinjuku, Tokyo), Tokyo Skytree (Sumida, Tokyo), Yokohama Landmark Tower (Yokohama, Kanagawa) and Kansai International Airport (Osaka). 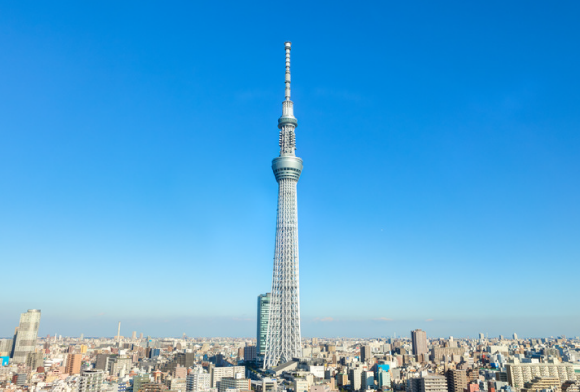 The supertall Tokyo Skytree is a concentration of Japanese architectural technology, including remarkable weight reduction and high-level earthquake resistance. Here, too, Ahresty’s track record and confidence built up since our founding (in 1962) was recognized with the adoption of our MOVAFLOR flooring systems. 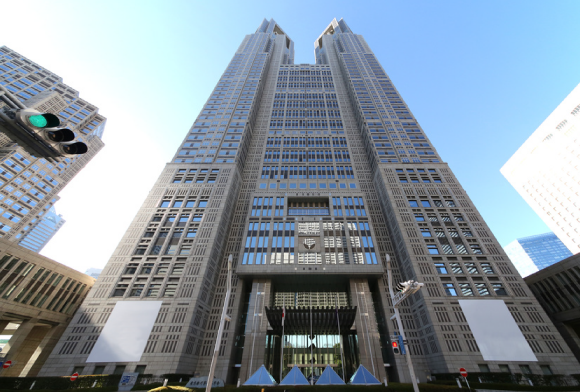 Tokyo Metropolitan Government building is one of the symbols of Tokyo. Built with aluminum floor panels that are both lightweight and sturdy, it is an exceptionally light construction for this type of building that allows to reduce the weight even of the floors with heavy machinery. Since the launch of MOVAFLOR, it has been widely appreciated by our customers. 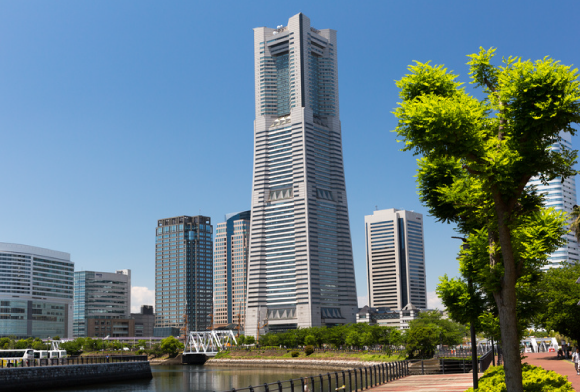 The Landmark Tower and surrounding Queen’s Tower office buildings—located in Yokohama’s Minato Mirai district—are symbolic landmarks of the city. They have gained attention, not only for the reduction of load burdens placed on the buildings themselves (an indispensable feature of high-rise architecture), but also for their superior feel of comfort for pedestrians.
Japanese TV Drama
「Shitamachi Rocket」When it comes to raised flooring, Ahresty’s MOVAFLOR has achieved widespread recognition. In particular, it has gained the top domestic market share for clean room flooring in Japan.
MOVAFLOR flooring was also adopted for use in the class five clean room depicted at Tsukuda Seisakusho, the company where protagonist Kohei Tsukuda (played by well-known Japanese actor Hiroshi Abe) took the role of president in the TBS television drama series Shitamachi Rocket. (The series aired between October 18 and December 20, 2015.)

Ahresty obtained certification for the ISO9001:2000 Quality Management System standard (as defined by the International Organization for Standardization (ISO)) in March 1997. We implement spiral up activities with the aim of improving our quality management and raising the level of satisfaction, confidence and peace of mind that we are able to offer our customers. In March 2001, we also obtained certification for the ISO14001:2004 Environmental Management System standard. 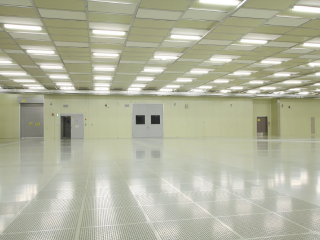 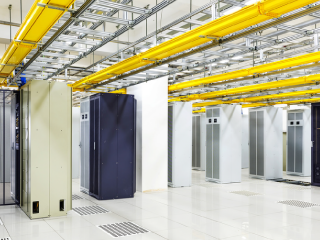 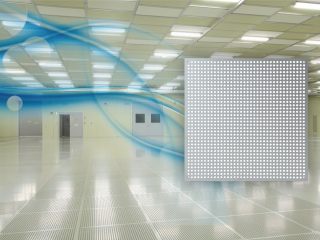 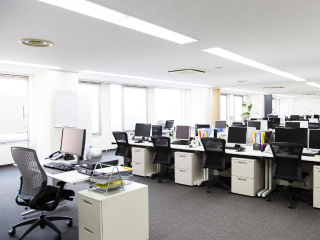